I should have known I can't stay away...

If you've been asking me lately if I'd join in with NaNoWriMo this year, the answer was a most emphatic no.

As I mentioned before, I kicked back from really writing anything this month.

Which means my muse is now kicking my butt. I really really want to write again. And since it's a few days from NaNo, I might as well sign up.

Now, I'm not stupid. I know that the odds of me winning is next to nothing. But that hardly matters. It's the writing that's the thing for me. So that's what I'm going to do. I'm going to try and write every day, and then just see how far I get.

Because really, there's one more rough draft I really want to finish this year. NaNo might just be what I need to get it done.

Anyone else joining NaNo against their better instincts?

Before I go, I just want to give a shout-out to my blogging buddy C.D. Coffelt: 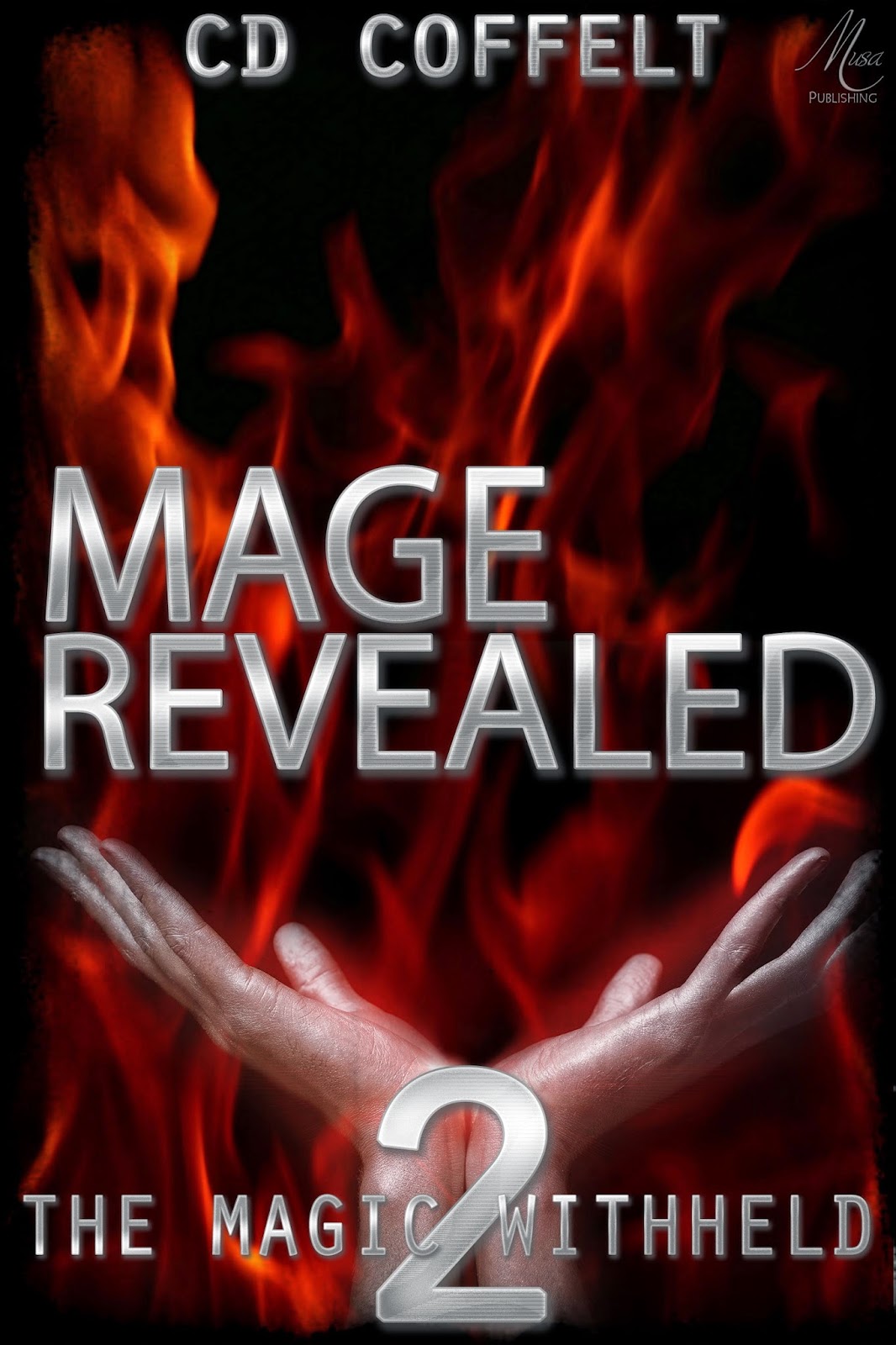 Struck with enough malevolent Spirit to turn him into a raving beast of a man, Bert Reese fights to remain human. Alone, he walks a slender path between sanity and madness. Then, an unlikely source enters his life to help—one of the now-hated mages.

But Ashleigh is different and calms his butchered senses. Her fierce nature is the only rock that stands between him and the crevasse that is beast. In all ways, she walks beside him toward a new beginning. But at the end of their journey lies the one who used Spirit against him. Questions arise; did Tiarra, head of the Imperium, lose her magic, die, or simply give way to the new order? Or, like a spider, does she wait for a mage to blunder into her web?

Forced on him without a care for his humanity, Bert is the mage who should not exist, born with a different kind of magic.

And the gates of Hell are no match for the magic he wields.

Author C.D. Coffelt’s world of magic started in Wilder Mage with the words “The earthquake wasn’t his fault. Not this time.” It continues in Mage Revealed, the second book of the three-part series. Watch the book trailer on YouTube.

Energy slithered around him, encased him and…

All the elements slammed into him at once filling him like a bursting dam, sloshing into a maelstrom of Fire, Earth, Air, Water, and Spirit. Magic filled him, cascaded into every pore of his skin until there was nothing left that was of his essence.

His words echoed, like the roll of a bass drum in an empty coliseum.

From his fingertips, fluid lightning forked and shot into the empty sky. A violent whirlwind as tall as he wanted it to be caught up a whirl of leaves. A roar of Fire sprang from the palms of his hands, crowned his head. And Spirit, the silvery element waited for his command, to charge into any foray he so chose.

He turned to the panting women, frozen in the grip of panic and fright.

C.D. Coffelt lives outside Skidmore, Missouri with a bemused husband and way too many cats. She is a member of the Missouri Writers Guild. But despite that bit of conventionality, she adores all things fantasy with a special love for urban and epic.

With a passion for good writing and Doritos as companions, locating Middle-Earth on a dusty road in rural Missouri wasn’t difficult. All it took was a little Magic, hours of reading, and an overactive imagination.

Find her books at Amazon and Barnesand Noble.
Posted by Misha Gerrick at 9:14 PM