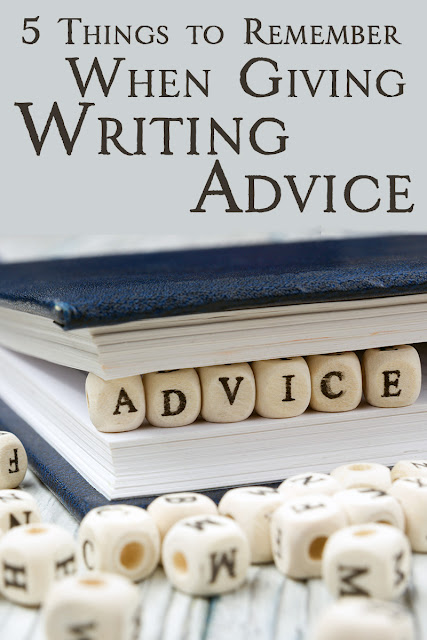 The post was about ten types of writers that are "the worst," as in people who suck.

And I did agree with nine out of the ten points, because they dealt with things like genre elitists, mansplainers etc.

But one was basically a take-down of character-driven pantsers like me. And that ticked me off, because she basically lumped a perfectly valid approach to writing right in there with writers who want to write but never actually do and people who write comments on writing without understanding what writing is about.

Because apparently, having a character who doesn't want to do something you wanted them to do isn't a justifiable reason to be stuck.

Which, as someone who actually has been writing while giving my characters free rein for years and actually has about 25 finished rough drafts as a result, I find to be a ridiculous assertion for a plotter to make.

But to give you plotter dudes an idea, this little inclusion in her "the worst" list is like me calling you chickenshit for insisting on a comfort blanket that is your plot outline before starting out. Because pantsing is true creativity, y'all.

Still, it did get me thinking about the things we do when giving and receiving advice and since I'm kinda in a mini-blog series about so-called "writing rules," I thought I'd write them down as tips of my own.


1) Even if you have a big following (and especially then), it's probably a bad idea to thoughtlessly mock roughly half of your following if you're not qualified by personal experience to comment on their method.

Hell, this is a stupid idea in general.


2) Before you spout off on something, maybe consider if someone approaching writing in a certain way you disagree with actually helps that person write.

Because if you're going to discourage a natural pantser from pantsing, you're not helping that person at all.


3) Keep in mind that people of various experience levels are consuming your advice. Tailor your information accordingly.

4) Consider whether the limitations of your medium of choice allows you to do any statements you make justice.

If you have under ten minutes in your vlog and you can't take the time to justify your opinion with more than a few trite, bullshit witticisms about why half your following is wrong, maybe this vlog post isn't the place to include this particular opinion.

5) If you're out to make yourself look smarter and better by insulting those different from you, you're doing it wrong.

What about you? Have you ever seen or heard someone share writing advice that made your blood boil?
Posted by Misha Gerrick at 8:22 PM