Hey all. I was going to do the update yesterday (as we're supposed to), but I only got home at around midnight, so the update would have been today whether I liked it or not.

For those of you who don't know, this post is a part of a monthly bloghop (hosted by me and Beth Fred) where writers get to post their weird, huge, or hugely important writing goals and talk about them. It's really a nice way to see if you're making any progress toward that goal. If you'd like more info on how to join, click here. 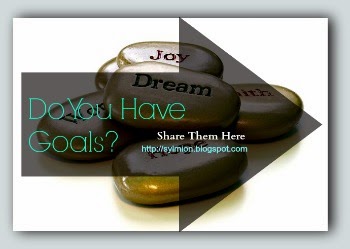 I'd hoped to get to about 30k this month (even though I was taking part in NaNoWriMo), because that would have been equivalent to 1000 words every day.

It's not all depressing, though. I finally finished the rough draft to the western that I had to redraft. And I think the story will be awesome. Then I also found the beginnings of a space opera that I will be adding to my five year plan list for next year.

Also, after many many times of promising that my schedule has opened up, I do believe it truly has.

Which means I'm going to do some catch-up.

If you look at the green bits in the December Column, those are all the rough drafts I have in progress. Those are the ones I technically want to finish by the end of this year. I suspect, though, that this won't be possible. Ideally, I'd like to finish two of these projects.

My projects are listed here according to priority. My mystery project is the highest priority draft I have unfinished at the moment. After that, it's SS1, which I'll give a catchier working title, I promise!

I'll be pretty happy if I can finish those in December. I'd be ecstatic if I could do so while finishing a rewrite to either VD or ES1 (which is the above-mentioned western). But I'll see. In theory, I'll also be editing the three yellow projects, but as I mentioned, I won't be able to publish this year. So now it's more me sitting around waiting for various people to send me things. Which is good. Gives me time to clear my to-draft list a bit.

As always, I'll let you know how I'm doing.

How are you? Did NaNo? Did you win?